Anti-authoritarian song from Greece, based on a poem of 1978 by Katerina Gogou and remixed by DIY band “Entropia”.

One morning I’ll open the door
and I’ll get out into the streets, like I did yesterday.
And I will be thinking of nothing else
but that one piece from the father and the piece from the sea,
those only pieces that they ‘ve left me with.
And the city, the city that they ‘ve left to rot.
And our friends that have been lost.
One morning I’ll open the door
straight, dead straight into the fire
and I will get out as yesterday,
shouting at them “fascists”,
erecting barricades and throwing rocks,
with a red banner held high, shining in the sun.
I’ ll open the door
and it’s not that I fear,
but, you see, I wanted to tell you that I didn’t make it on time
and that you need to learn
not to be descending to the streets without any weapons as I did,
because I didn’t make it on time,
because then you will disappear as I disappeared into vagueness,
broken into little pieces made of sea, childhood years and red banners.
One morning I’ll open the door
and I will vanish away with the dream of revolution
within the infinite loneliness of the streets on fire,
within the infinite loneliness of the paper barricades,
bearing by them a label, that you should not believe,
“Provocateur”. 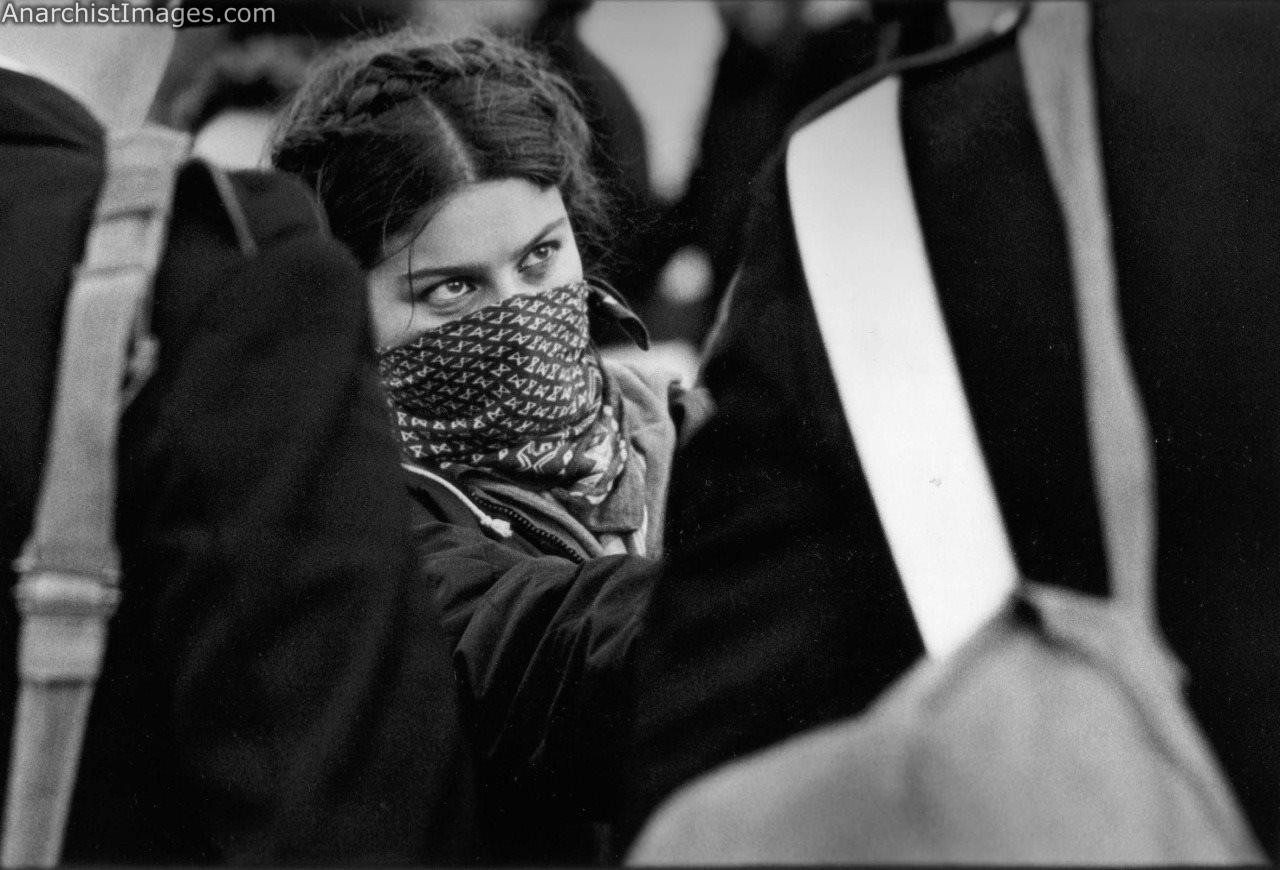