In a world in which everyone worked short hours, had enough to eat, lived in a house with a bathroom and a refrigerator, and possessed a motor-car or even an aeroplane, the most obvious and perhaps the most important form of inequality would already have disappeared. If it once became general, wealth would confer no distinction. It was possible, no doubt, to imagine a society in which WEALTH, in the sense of personal possessions and luxuries, should be evenly distributed, while POWER remained in the hands of a small privileged caste. But in practice such a society could not long remain stable. For if leisure and security were enjoyed by all alike, the great mass of human beings who are normally stupefied by poverty would become literate and would learn to think for themselves; and when once they had done this, they would sooner or later realize that the privileged minority had no function, and they would sweep it away. In the long run, a hierarchical society was only possible on a basis of poverty and ignorance.
1984 – George Orwell 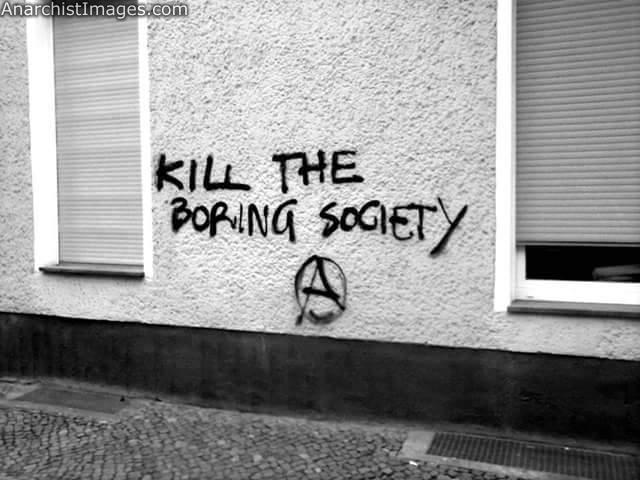