The chief of police at the time had been a prominent Nazi collaborator. At the time the French media hardly covered the killings, and the government only eventually admitted it occurred and 40 were killed in 1998.

This is a short history of the events: https://libcom.org/history/papon-killing-200-algerians-paris-during-1961 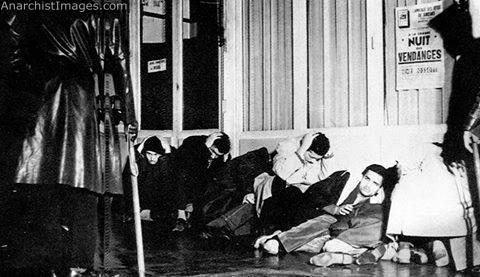