I am writing as a concerned citizen of the state of North Carolina, with regards to a serious injustice that has been allowed to continue for the past 38 years; the wrongful conviction of Ronnie Wallace Long in 1976. Ronnie has proclaimed his innocence for all these years and it turns out that the state withheld critical exculpatory evidence from his trial lawyers in 1976. This injustice has never been righted by the court system despite the state having engaged in misconduct by withholding exculpatory evidence that should have been presented to the jury. Thirty-eight years ago a man was convicted by a jury that was not of his peers. Ronnie is Black and was convicted by an all White jury for burglary and rape of a prominent white woman in Concord, North Carolina. Ronnie was sentenced to two concurrent life sentences with absolutely “No evidence linking him to the crimes.” A suspect’s hair was found at the scene, right where the crime occurred. But when tested by the SBI against Ronnie’s hairs, the agent concluded, “The hair found on the scene show to be DIFFERENT from suspect hairs.” The state wants you to believe that an agent who has been employed with the SBI for over TWENTY years could NOT make the distinction between the hair of a dog and that of a human. From the very beginning, Ronnie’s constitutional rights have been violated. After the SBI lab reports were discovered in 2007, which showed the physical evidence gathered at the crime scene did not connect Ronnie to the crime, Ronnie was granted a post conviction hearing. Despite the strength of the evidence at the hearing, Ronnie was denied again his rights to a new trial. Despite providing overwhelming evidence, the state continuously denies Ronnie his rights. The only evidence presented against Ronnie at trial was the eye witness testimony of the victim whose identification of Ronnie as the perpetrator was suspect from the very beginning. Yet, the criminal justice system allows this injustice to continue. The agents of the state of North Carolina committed perjury and to this day have not been held accountable for such actions. The North Carolina Supreme Court heard the case in 2009. Three judges voted to grant Ronnie a new trial. Three of the remaining four judges voted against giving Ronnie a new trial. Almost unheard of, the seventh judge declined to vote. The 3-3 TIE means Ronnie is STILL serving his sentence. NEVER in the history of the North Carolina Supreme Court has there ever been a 3-3 tie decision! This is why there is an odd number of judges so things of this nature will never happen. How does an economically disadvantaged man fight the corrupt judicial system of the state of North Carolina? He and his family are at a loss…no where else to turn. It is time we get people to take a look at the deep rooted corruption in this case and ask that you support this man in his fight for justice. I am asking, “What would you do if it was YOUR brother?” When will the right person, the person who has the power and the resources necessary, take a stand against the corruption in the state of North Carolina? When will those involved in the corruption be held accountable and exposed for their unjust acts? “In God we trust,” that one day the state of North Carolina will fly under a banner for equal justice for ALL. I will not stop until someone hears my plea and takes action to rectify the injustice that has been done by the state of North Carolina to Ronnie Wallace Long. I’ve attached the court documents for your convenience. You may also contact me via email [email protected] and/or my cell phone 910-890-7581. Ronnie, his family, and his supporters continue to have Faith in God that one day justice will finally be served. Thank you for your time and consideration. Sincerely, Ashleigh Ward https://m.soundcloud.com/the-bj-murphy-show/the-free-ronnie-wallace-long https://m.facebook.com/ronnielongproject http://petitions.moveon.org/sign/the-ronnie-w-long-project http://ireport.cnn.com/docs/DOC-1055769 http://ireport.cnn.com/docs/DOC-1013575 http://ireport.cnn.com/docs/DOC-1063546 http://www.thefactshe3t.com/2014/06/the-ronnie-wallace-long-case.html?m=1 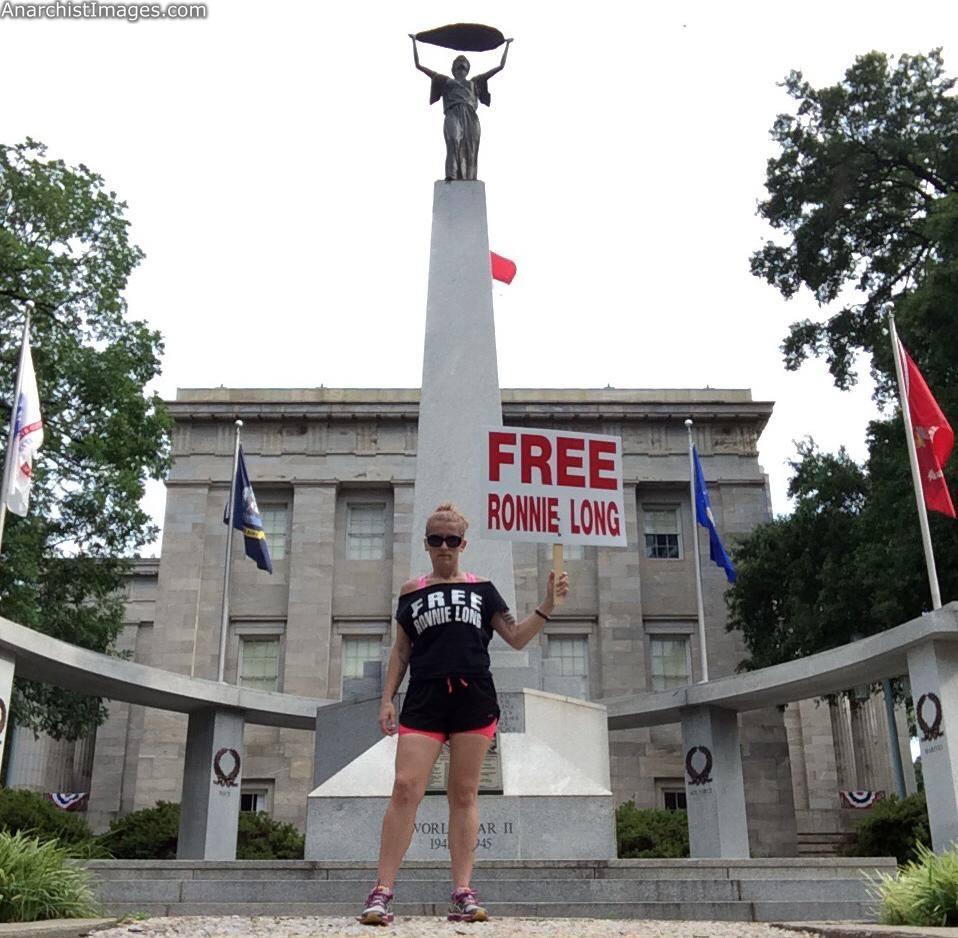